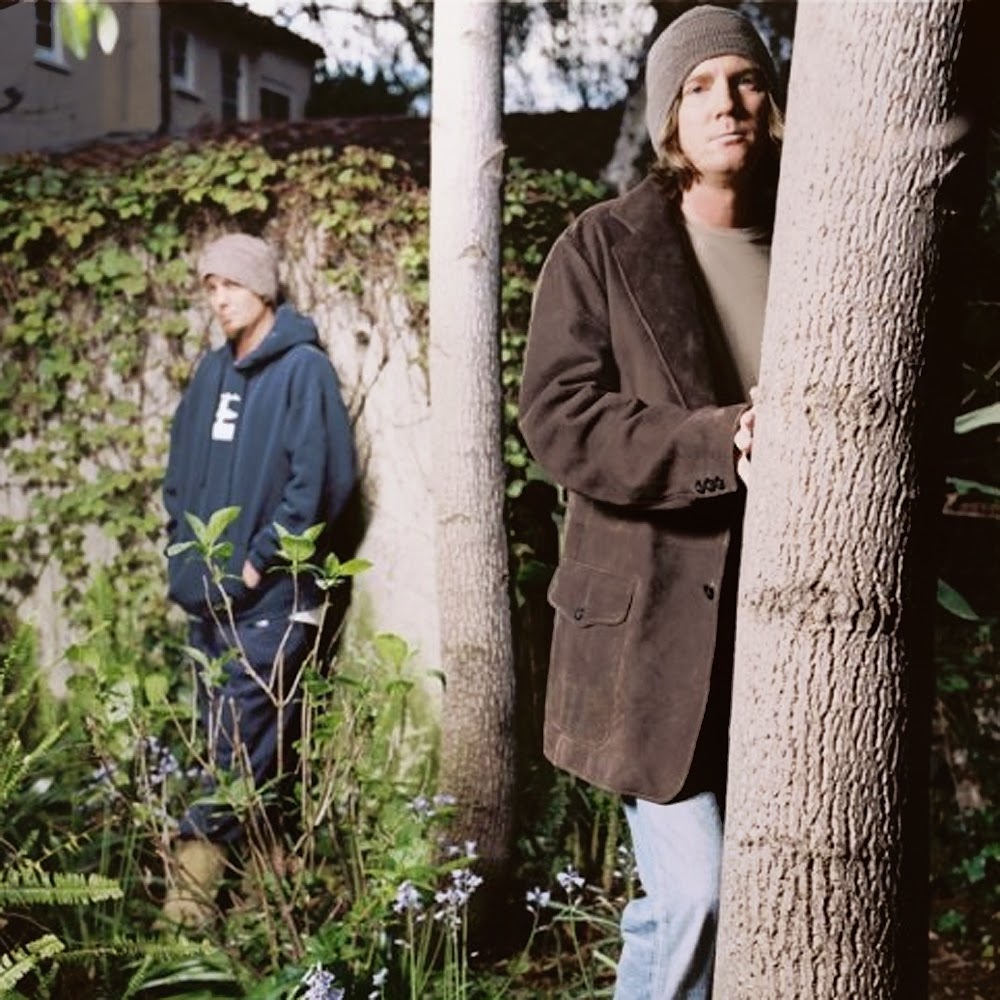 E.S. Posthumus was an independent music group that produced film trailer style music. Their style is a form of 21st-century classical music that intertwines popular style drum rhythms with orchestral and electronic sounds. Their music is inspired by the Pythagorean philosophy which states that "music is the harmonization of opposites; the conciliation of warring elements". The E.S. is an acronym for "Experimental Sounds" while Posthumus is a Dog Latin word that is meant to represent "all things past".

The group was formed in 2000 by brothers Helmut and Franz Vonlichten. Helmut and Franz studied piano with their mother. After graduating from high school, Franz worked in recording studios while Helmut attended and graduated from UCLA, with a degree in archaeology. Their music has been licensed by many movie and television production studios, being included in numerous movie trailers and television shows. E.S. Posthumus released three albums overall in their career.

On July 22, 2010, it was officially announced that Franz had died about two months before. After giving notice of his brother's death, Helmut stated that while there still may be one or two unreleased songs (one of them being their single "Christmas Eve" released in November 2010), the group would no longer be active. In November 2011, it was officially announced that Helmut Vonlichten had formed a new band called Les Friction, and released a preview of his new work with a track called "Torture"